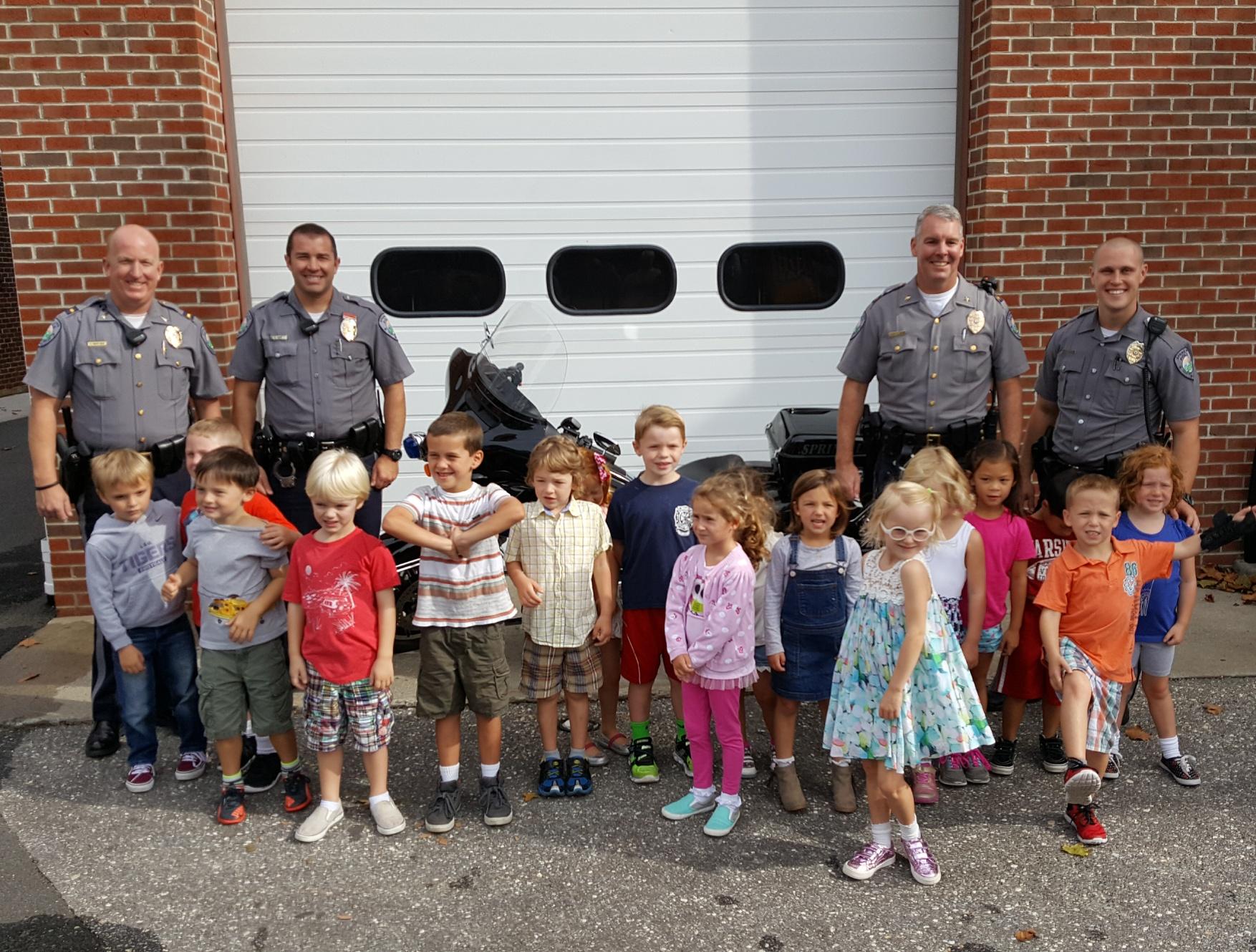 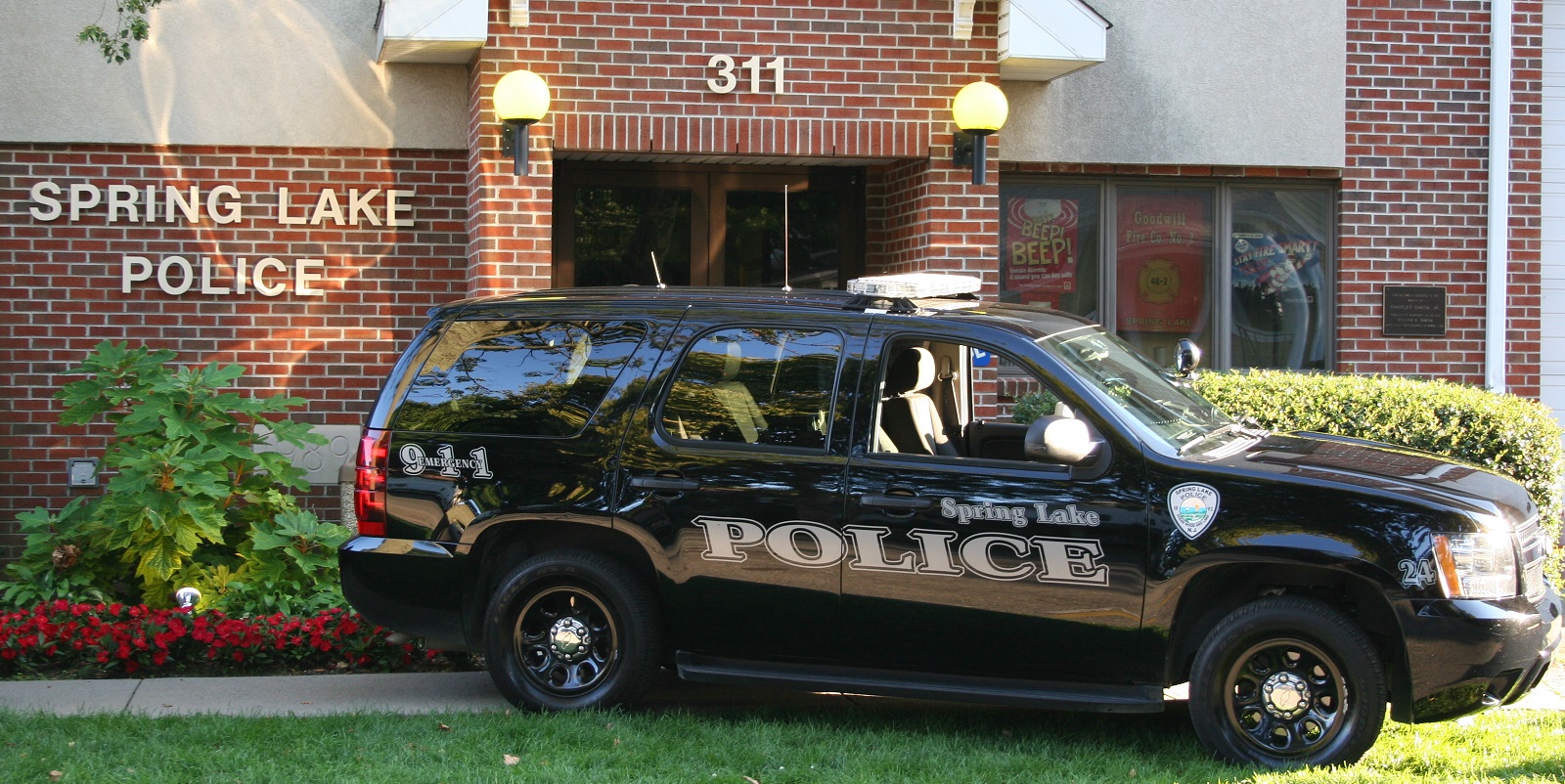 Spring Lake Borough is a small municipality with a strong sense of community. The Borough wants a special relationship with its police department and sworn officers. Specifically, the Borough believes that the police should conduct their activities in a manner that is characterized by genuine concern for, and service to, all individuals in the Borough. Additional characteristics of the Spring Lake Borough Police Department which are of particular importance include the following: 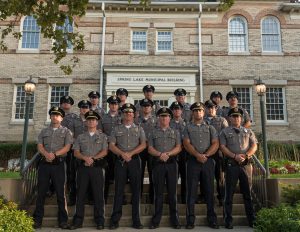 Department utilizes a command structure to organize its sworn officers. Each position in the command structure discharges specific authority and responsibility as set forth in the operating guidelines of the Department. In addition, these positions are also expected to play critical roles which will promote the realization of the vision of the Spring Lake Borough Police Department. All sworn officers must support the mission and actively work to realize it in the daily conduct of the Department’s activities.

The Spring Lake Police Department would like to wi

PLEASE DO NOT CALL DISPATCH WITH NON-EMERGENCY CAL

A special thanks to the Spring Lake Police Associa

The Spring Lake Police Department would like to wish our residents, visitors, family & friends the safest and halppiest of holidays. From our family to yours Merry Christmas & Happy New Year. ... See MoreSee Less

Starting Wednesday, November 16th, utility work will begin on Church Street & Pitney Avenue. The road work will continue over the next severqk weeks. Portions or all of Piney Avenue, Church Street as well as intersections in the area may be closed to vehicle and pedestrian traffic during the work. Please be prepared for detours. ... See MoreSee Less